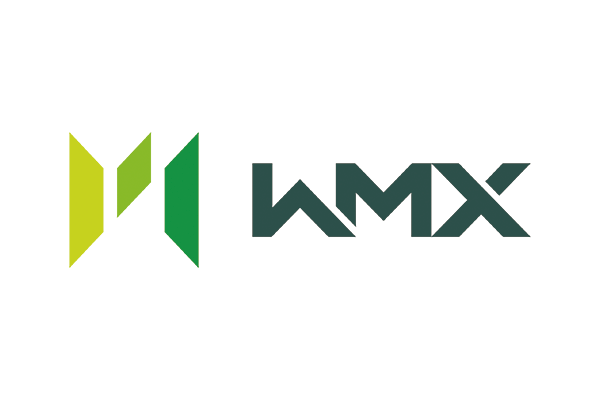 Motion control company Movensys announced on the 4th that it has released version 3.5 of its motion control solution, WMX. Through this update, WMX can accumulate industrial device data in real time and supports various communication methods other than EtherCAT.
WMX (Windows based Motion control for eXpert) is a motion control solution developed by Movensys for the first time in the world to control factory equipment with pure software.
A software-based solution can realize high-speed multi-axis motion control of various manufacturing devices while reducing the hardware burden on the machine. WMX is being introduced by equipment manufacturers in various industries such as flat panel displays, industrial robots, smart phones, and secondary batteries, including the largest semiconductor equipment manufacturer in Korea.
With this WMX 3.5 update, WMX supports 'Real-Time Data logging', allowing you to receive raw data from various industrial devices such as machines and robots in real time.
PLC (Programmable Logic Controller) and hardware controller are very limited in accumulating and analyzing various information of multiple axes for a long time. This is because the product can provide only related data such as motion and input/output (I/O) that can be supported in a limited memory space. On the other hand, WMX 3.5, which enables multi-axis and advanced motion control based on software, can log any data in real time regardless of product.
Through this, users can analyze and utilize vast amounts of data for their purpose. It can be used for artificial intelligence (AI) and deep learning, and in fact, Movensys has implemented AI predictive maintenance software technology through joint research with Daim Research and KAIST.
WMX also supports hybrid communication that supports a variety of device communication methods. Not only the EtherCAT communication method, but also the communication method of CC-Link IE TSN and Mechatrolink-4 has been expanded. It gives users a wider range of servo driver choices, and they can select products according to their purpose or preference.
In addition, through this update, the user UX/UI has been improved, and the Python library source code is also opened so that it can be developed according to the user's environment or version.
Pyongwon Pak, CEO of Movensys, said, “This WMX version 3.5 is an update that further strengthens the scalability of WMX to highlight the advantages of software-based solutions." and "WMX will be used as a platform to converge IT and OT, laying the groundwork for application and application in manufacturing sites in various industries.”
List